My Santa In The City Run

Tayo Adesegun was part of our team of runners donning the famous red suit and beard for the Santa In The City Run this December. Here she tells us about the experience and why she decided to do it.

I discovered STAMMA for the first time this year and when I called the helpline (Editor's note: now closed until 4th January), I cried in happiness because I felt a part of something. I never knew or had spoken to anyone else with a stammer and for the first time I felt truly seen; a part of something that is changing the way people perceive those with disabilities. So I decided that I wanted to volunteer and help to fundraise for the charity.

I filled in the form on the volunteer page, ticking the box saying that I wanted to help raise funds. George from STAMMA replied and told me about the opportunities coming up. One of them was the Santa In The City Run. So, on the evening of 1st of December, me and three other members of STAMMA completed a 5K run dressed as Santa in London to raise awareness and lessen the stigma of stammering. George, who I'd only met previously on zoom, was running too, as was Marlon, who I met for the first time at the race. 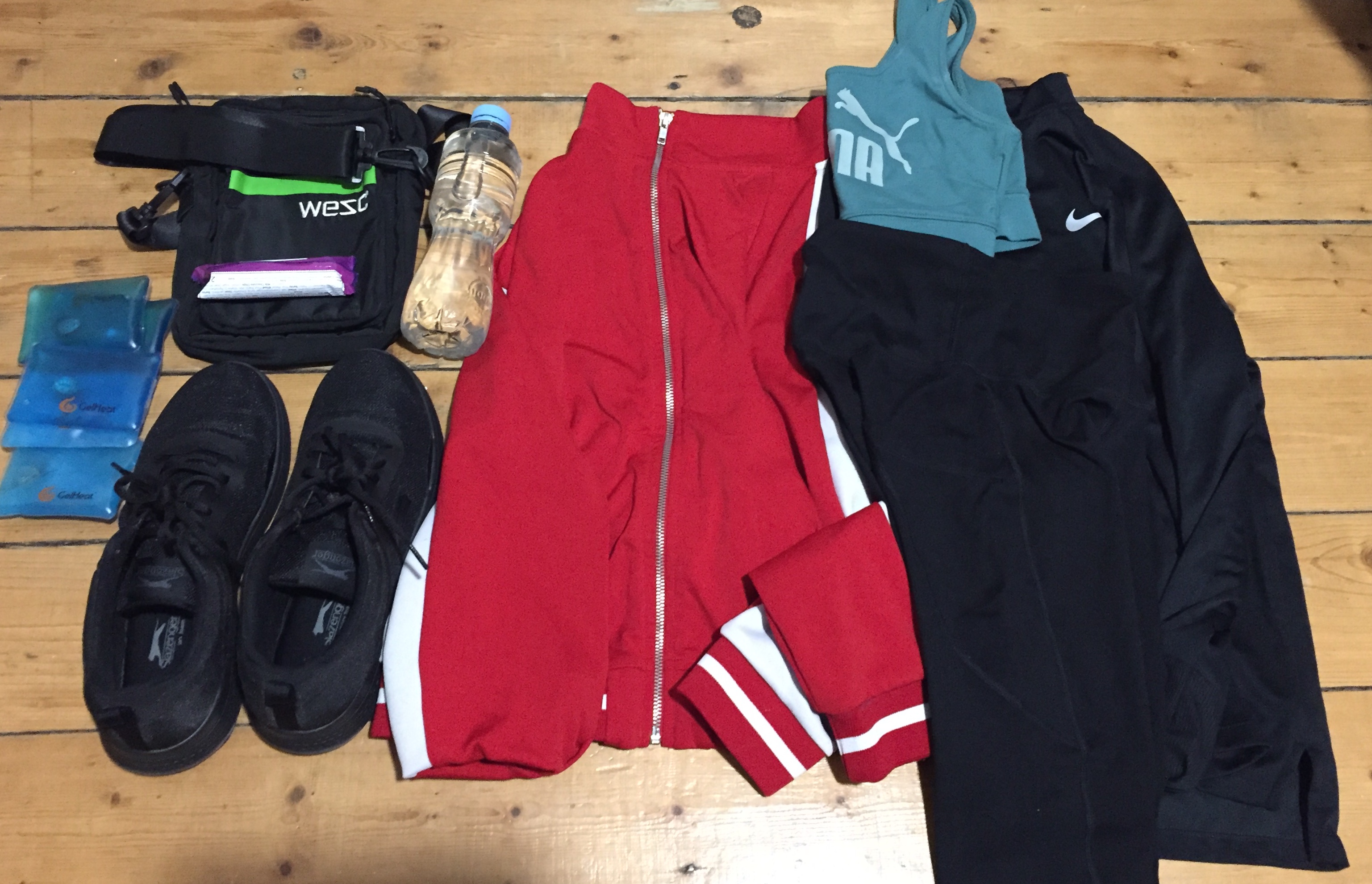 In the run up to the event I prepared what I was going to wear I gathered together:

Running through London at night, I couldn't help but take in the views; London is truly beautiful at night. This thought lasted for about a good minute as I got a stitch in my side!

On the morning of the event I travelled from Cheltenham to London, checked into a hotel and started getting ready for the night ahead of me. I walked around bustling London and explored whilst I had time.

That evening I got to the start line a tad bit late (thank you George for understanding :) ) — I've been away from London for a while now and I forgot just how hectic it is getting a taxi.

After rushing to put the Santa costume on with the help of the lovely Charlotte from STAMMA, we started the race. Running through London at night, I couldn't help but take in the views; London is truly beautiful at night. This thought lasted for about a good minute as I got a stitch in my side! Hobbling on, the three of us continued whilst taking breaks every couple of minutes, being cheered on by drunk members of the public and people in cars honking their horns.

When we finally finished the race, we cheered ourselves by taking a group video whilst holding our medals, relieved it was all over. I was shocked that I actually completed a 5K! Afterwards, we went to a pub to celebrate; I was happy and not just because George said drinks were on him!

I had a genuine blast finally getting to meet some of the other members in person.

I truly had the best of times and would like to thank STAMMA again for including me in this opportunity. We raised so much money and I hope we also raised awareness of stammering. I had a genuine blast finally getting to meet some of the other members in person.

STAMMA is an amazing charity that offers a vast amount of services, which I wish I had when I was younger, as I wouldn't have felt so isolated. 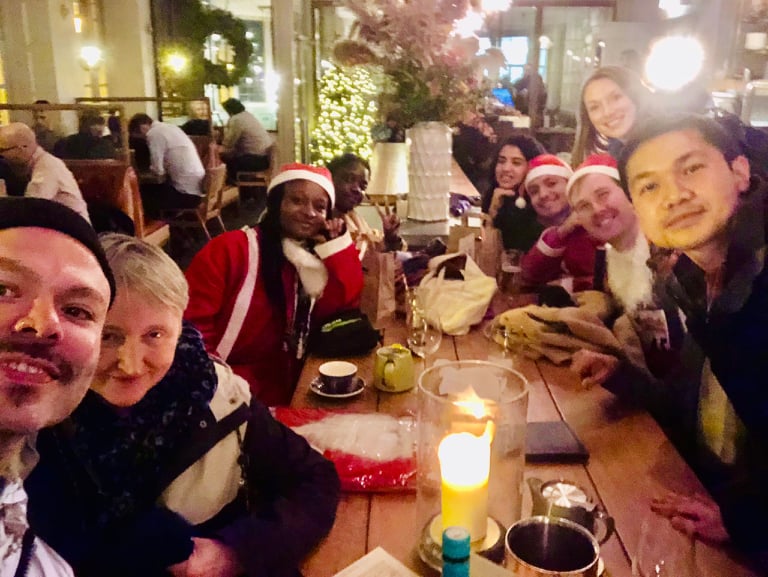 Would you like to take part in a future fundraising event? See our Fundraising page to see what runs and activities we've got coming up.

If you'd like to write an article for Your Voice or tell us about something you're doing, email editor@stamma.org

A one-off or regular donation would help us make sure anyone in the UK can find help and support.

Emily Vass tells us how a kindly shopkeeper encouraged her son Dexter, giving him the confidence to go on and meet Father Christmas.

In the first of our special series of articles for Christmas, Peter Wright tells the heartwarming story of his seven-year-old daughter, who hoped for a speaking part in her school’s nativity play.

John is one of our longest-standing supporters, having raised funds and awareness for the stammering cause for nearly 30 years. Here he tells us his story.