What raising funds and awareness means to me

John Russell is one of our longest-standing supporters, having raised funds and awareness for the stammering cause for nearly 30 years. Here he tells us his story, describing how his feelings of isolation were lifted when he decided to attend an open day which changed his life, and how raising funds is a therapy for him,

The incident lasted seconds, although it seemed like several lifetimes. Nearing the end of the second length of the school swimming pool, I was held under the water by two of my peers. I eventually emerged badly frightened, shaking, traumatised and jabbering incoherently. Unbeknownst to me, I had started to stammer.

Months later, I was in class and remember trying to say "I". All that emerged was the sound that a needle makes when it is stuck in the groove of a record. A so-called 'classmate' took the opportunity to mock my discomfort. I wanted the ground to swallow me up!

Looking back on these life-changing and painful experiences, I was left with a huge chip on my shoulder.

Looking back on these life-changing and painful experiences, I was left with a huge chip on my shoulder. Throughout my schooling, not once was I given an opportunity to read in class or speak in assembly. I could have done, but I was the kind of child who would not speak up for himself.

Fortunately stammering awareness is better now than it was during the 1970s. With the support of the BSA, and other organisations, children who stammer are now enabled – and supported – to partake in, for example, oral exams and presentations.

Getting therapy and finding others

I felt alone, isolated and in need of salvation. That salvation arrived many years later when my late mother-in-law suggested that I try to get speech and language therapy. I had therapy on and off for several years which was a real eye-opener. During that process, I was made aware of a therapist-led support group for people who stammer. I remember thinking, 'do you mean there are others like me who stammer?'

I have found support groups to be very valuable in areas such as sharing ideas, thoughts and feelings about stammering, as well as learning about the challenges people who stammer face, such as asking for a bus fare, saying your name, etc. They have enabled me to appreciate myself more and not to be so self-critical; to have an appreciation of the issues that my fellow people who stammer have.

I remember thinking, 'do you mean there are others like me who stammer?'

Through therapy and support group experiences, I was made aware of the British Stammering Association – or the Association for Stammerers as they were known back in 1991. Attending their London Open Day that year was a never-to-be-forgotten experience. Meeting people, learning new perspectives, new therapy approaches together with support group experiences, has had a profound impact on my life. Not to mention the social aspect.

My first fundraising event was a collection at Reading Railway Station, which raised £123. I have taken part in several fundraising events since then. Climbing Mount Snowdon was a highlight. I vividly recall, at the end, sprinting at full-pelt to hug the organiser and my fellow climbers, when I could barely put one foot in front of the other. Supporting another BSA member in running a stand at the Yvonne Arnaud Theatre in Guildford for a week, where the stage version of the King’s Speech took place, was another.

More recently, I really went beyond my comfort zone and threw myself out of aeroplanes – twice – to raise stammering awareness. "Why would anyone want to do that?" was the response from bemused work colleagues. "Because it is a challenge to be done," I recall telling them. Collections at supermarkets have also proved very lucrative. I have lost count of the number of times someone has said to me something like, "I had no idea that there was an organisation like the BSA!"

Raising money and awareness of stammering is also an ongoing form of therapy for me.

Through the BSA, now trading as Stamma, I learnt about an organisation called Toastmasters, where you learn to give talks and presentations (and, if you wish, take on various leadership roles within the club). I joined my local group and through their support, I have been able to speak to various community groups about the work of the BSA and my own experiences and perspectives about stammering.

Handing out information to someone means, for me, giving a potential new member or a parent/child/adult a point of contact to get therapy or much-needed support with their stammering journey. Raising money and awareness of stammering is also an ongoing form of therapy for me. Talking to someone about stammering is, for me, desensitisation – an exercise in fear-reduction.

Fundraising for any charity is a challenge, with so many other worthy causes vying for attention. Don't be put off and be persistent. The effort and rewards can impact on so many people's lives if you are. I would encourage anyone to fundraise for STAMMA. What great fun and positive experiences you will have! 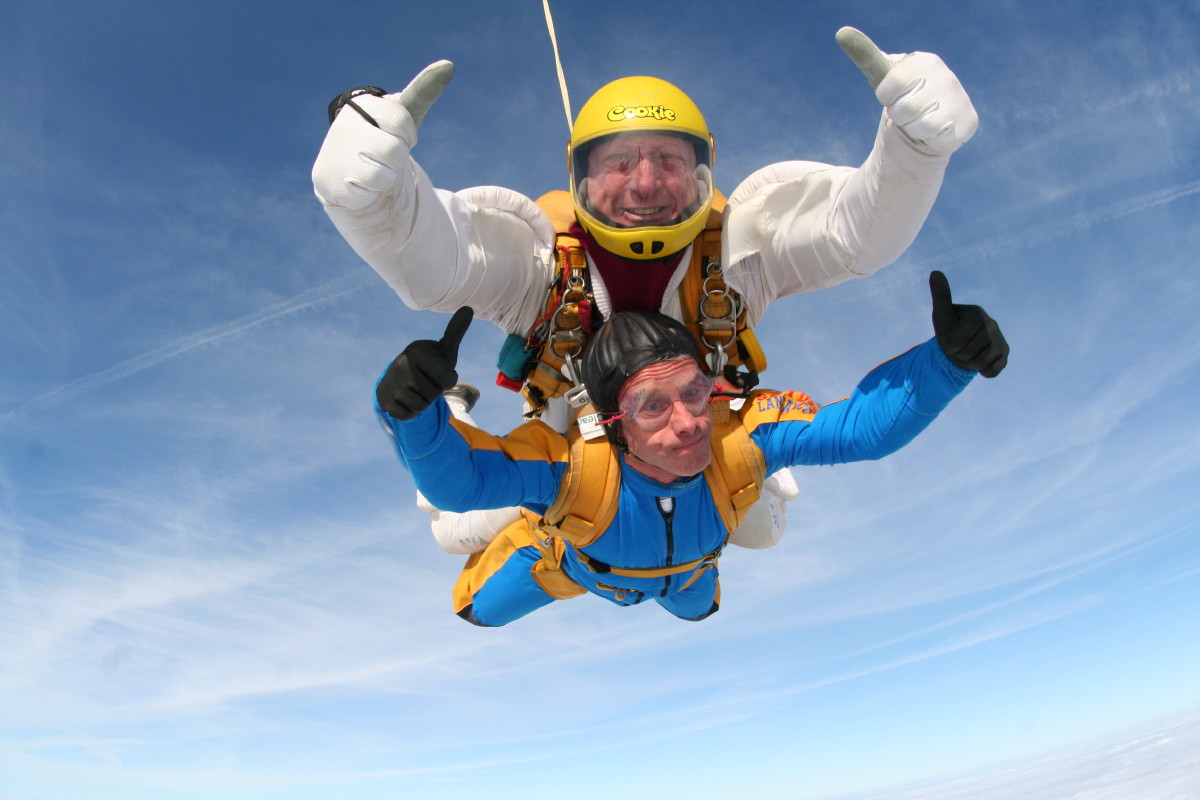 Update: John won a Third Sector award for Best Volunteer in 2020 for his volunteer work for BSA/STAMMA over the years. Many congratulations John, a thoroughly well deserved win!

Michael Smith and Lucy Dyson, two of our Team Stamma runners at the Manchester 10k in May, tell us about their training regimes and how the day went.

Having children isn’t easy for anyone, but what is it like bringing up children when you have a stammer? Adam Lovell shares his experiences.