Singer Katri Somerjoki introduces her new song So What (A Stutterer's Story) and talks about achieving success in her native Finland with the band Mascara, explaining how a TV appearance helped changed her view of stammering.

I'm Katri, I’m a professional singer and stammering is part of me. 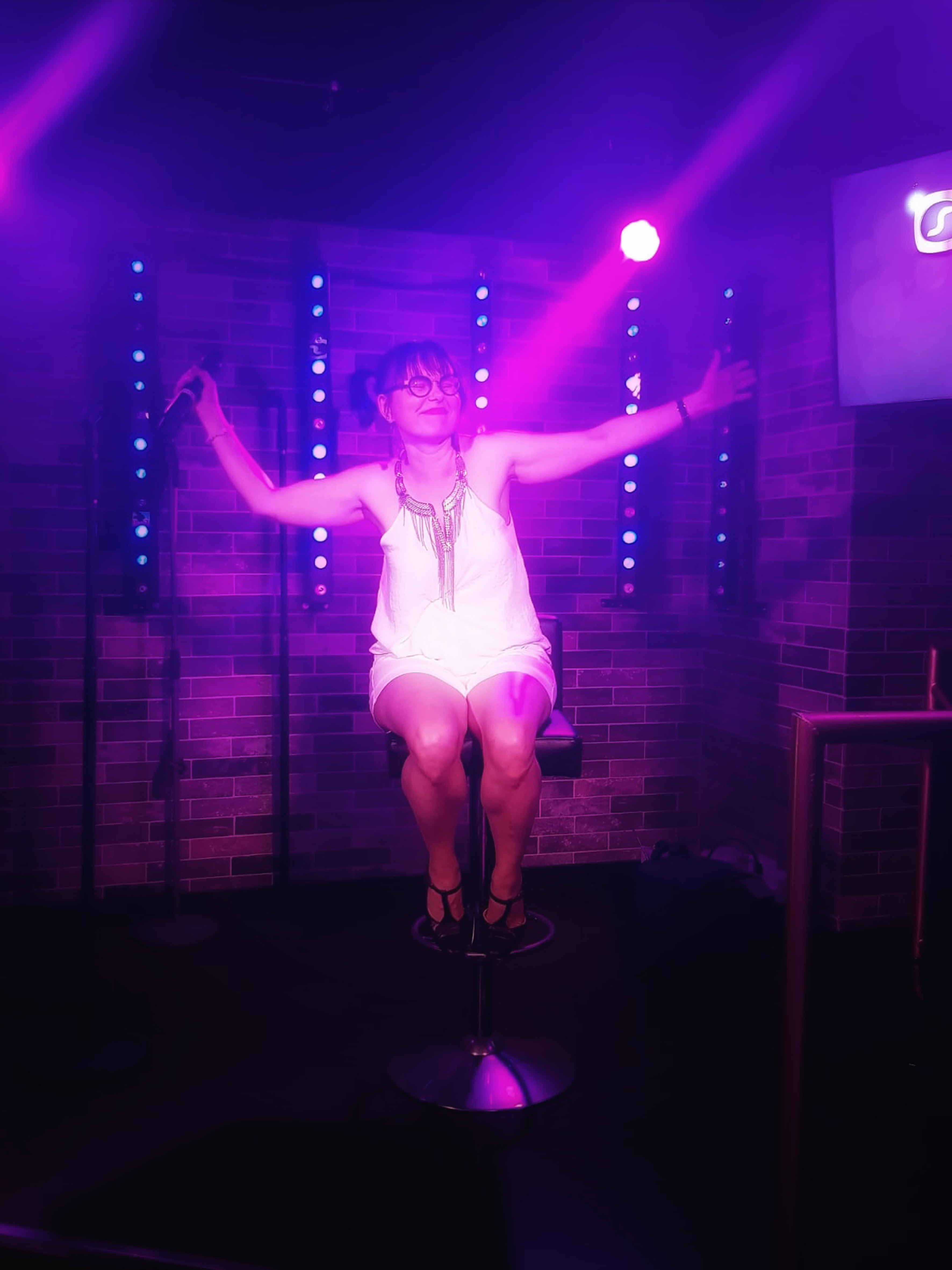 I realised that I spoke differently when I started to understand the surrounding world. The expectations of other people made me ashamed of what I was and why I felt that way. It made me very frustrated when I didn't feel approval. I think that is the one reason why singing plays a huge role in my life. But I’ll tell you more of that later. Firstly I’ll tell you about one memory from my childhood.

My first memory of feeling this shame has followed me all these years. It happened in 1979, when I was six years old. I was a lively child and I sang all the time on buses and trams. One day I was asked to sing with others on a children's record called Lurpin Larpin Luppakorva. I said yes, of course.

I realised that my stammer was seen all over Finland. I don't need to hide it anymore.

The recordings went well and I enjoyed the sessions very much. After that I was asked to go on a TV show and recite a Mother Goose rhyme with a man who was also on the record. Well, I can sing anything, but now I was being asked to speak in public. I was so afraid and I said no. They tried to talk me round but I was so scared and ashamed that I just couldn’t do it. They of course chose somebody else, which made me sad for many years. I often think to myself, was there anything that could have changed my situation in that moment?

That one event in my life tells me what stammering is all about. It’s not just the mechanical function in our brains. It's so much more; I can still feel the shame, even though it happened 40 years ago. I’m really glad that it’s far behind me. But do I feel differently now? Yes, I do. And guess what? I really do! 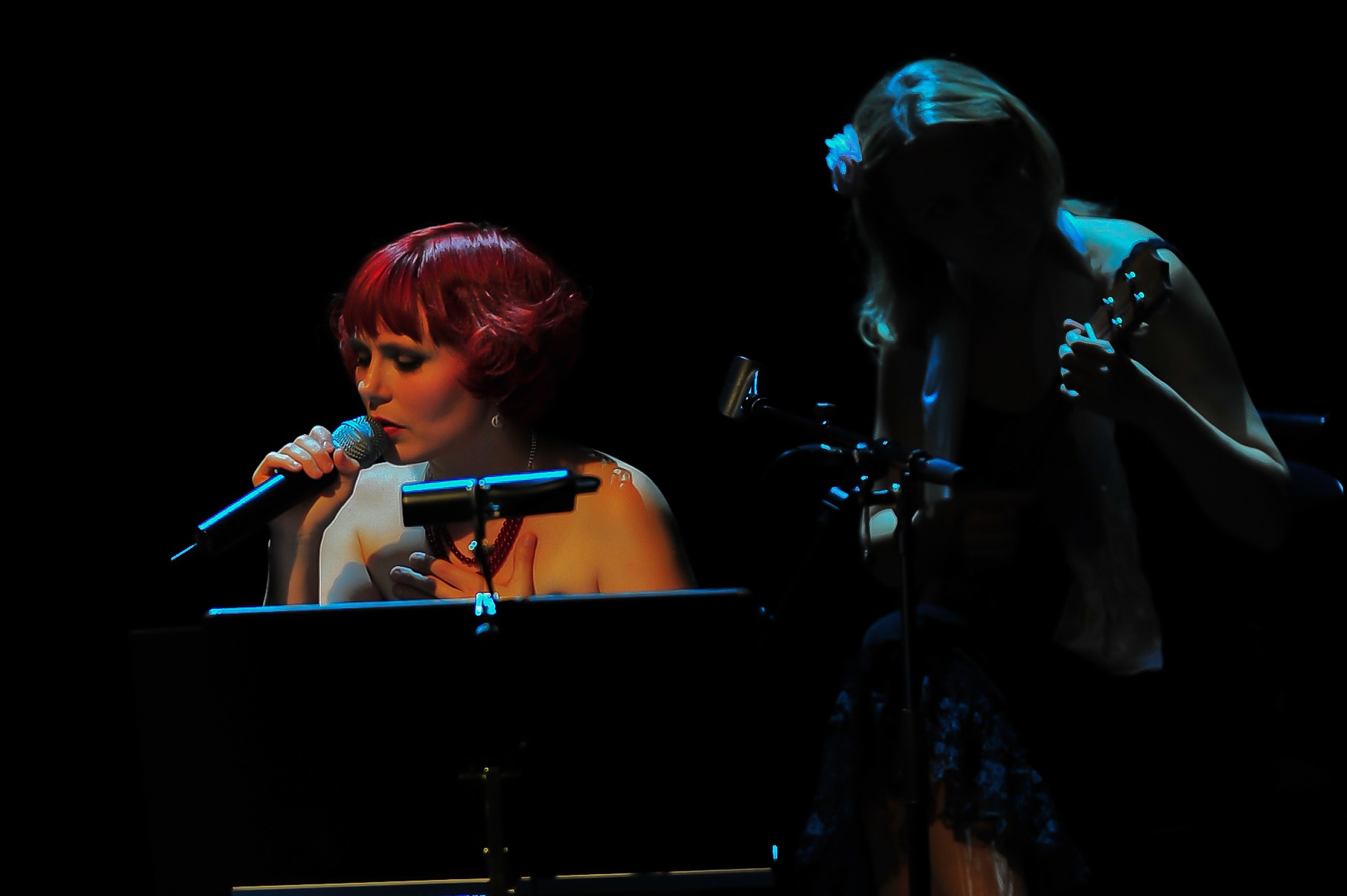 Being a stammerer and a singer for 40 years in Finland has been a very interesting journey. I have made music with a lot of different bands and projects, the most successful of which was a band called Mascara. Mascara was at its peak from 1996 to 1998; we did gigs all over Finland and were very popular. But my stammer was always there telling me "I'm here”. I didn't like having to do interviews very much. They made me feel uncomfortable and I was always watching peoples’ faces when I talked, thinking that they were judging me. Very tiring, I know. Stammering takes so much energy when I try to control it. Well, it doesn't work for me.

This one tiny little moment in my life made me feel accepted for being myself.

I have been through some speaking therapy and other treatments, but I have always felt that they tried to put me in a box (weird, isn't it?). But this is my experience — I know that we need all the help we can get, and therapy is one way to find the balance.

In 2014, Mascara appeared on a TV show called 'We Want More' (based on the British reality show 'The Big Reunion'). That was a big awakening for me. I stammered during it, and afterwards I realised that now, as my stammer was seen all over Finland, I don't need to hide it anymore. And that was the moment that everything changed. This one tiny little moment in my life made me feel accepted for being myself. 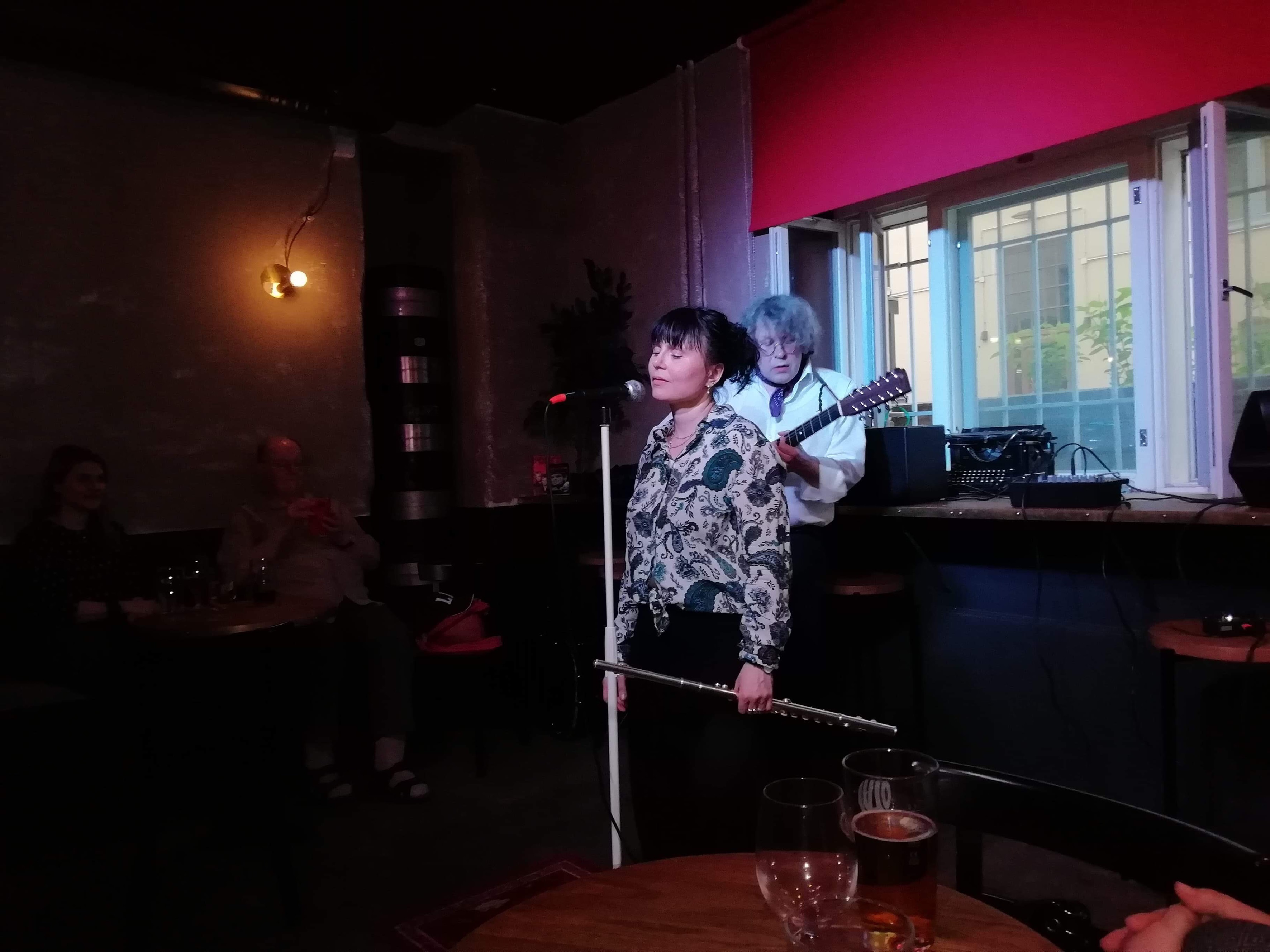 Since that moment I have been treating myself better. I have built my self-esteem piece by piece. That has been a long journey and I have had obstacles in my path, but it has been worth it. I have found a way to live my life in balance.

Now in 2019 I’m an artist, a storyteller, a public speaker, a mum and a wife. And I say to the world about my stammer: SO WHAT! That’s my motto for now. I use music to channel my emotions and I made a song called So What. It tells my story and says that we can stand proud with stammering; nobody has the right to tell us that we are not enough.

Being a stammerer is a great gift: I know it now. It's a blessing because it always tells me the truth. I sometimes feel like when I'm on the right path, I stammer less; when I'm going in a wrong direction, I stammer more. It's my best teacher and companion, and I appreciate it more every day. Funny, isn’t it?

You can watch the video to Katri’s song So What below.