The more I spoke, the more I gained confidence

As I enter my third and final year of university I wanted to reflect on my journey coping with a stammer. Ever since a young age I have struggled with it. My stammer was something I let define me on a regular basis, but not anymore.
When I was in primary school I would struggle to speak in class to my peers or teachers. I could hardly string a full sentence together. I was always filled with the same emotions: embarrassment and disappointment. I was embarrassed because there was no one else in my class with a stammer, and I thought I was different – not for a good reason. Disappointed because I couldn’t say what I wanted to say in the first place.

However, when I was in Year 5 and 6 my teacher was able to relate with me because she had a stammer too. At long last there was hope. She was able to teach me breathing techniques and to slow down, something no one had said to me up until that point.

Finding an outlet with acting really helped with my stammer and the more I spoke, the more I gained confidence.

Things took a bad turn when I went high school and I was back to square one. No one in my year group had a stammer so there was no one I could relate to. I felt like I was underwater, drowning in this big pool of kids.

It was my drama teacher who didn’t see the stammer but instead saw the performer. This led to me being cast as Nikko, the flying monkey in The Wizard of Oz. It was a role that didn’t require any talking but it was a supporting role and I was able to showcase my acting skills. Five years down the line and I was cast as Lumière in Beauty and the Beast. This showed massive development for me because it required me to have a French accent and learn a lot of lines. For me, finding an outlet with acting really helped with my stammer and the more I spoke, the more I gained confidence.

In the first year of sixth form college, though, my confidence took a drop and with that my stammer got worse. After contacting my local GP, I started attending speech and language therapy. I didn’t know this was a thing that could be provided for free – but my speech therapist was amazing. She was able to listen to my concerns and helped me deal with my stammer. 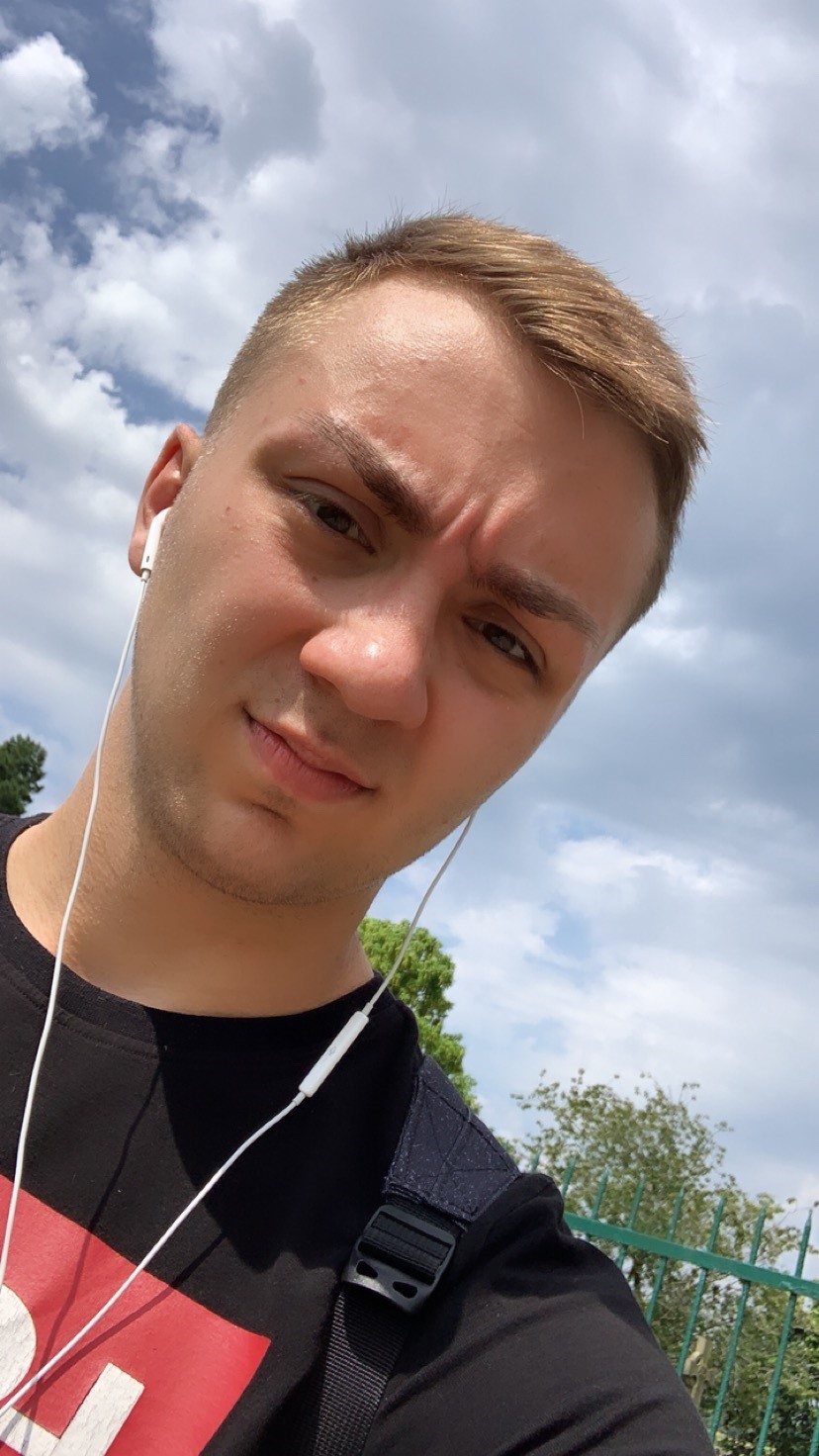 While I was at college I struggled with my sexuality, something that I was constantly overthinking. Once I came out, my stammer massively improved and a lot of people have said that’s when I started being myself. Did I embrace who I was? Yes. Was I able to accept my stammer? Yes. I was able to be happy with who I was.
After completing college, I headed to the University of Central Lancashire to study Journalism. Although I was confident about entering university, when it came to making presentations, I wasn’t so confident. This was because in my head I always believed I was going to stammer no matter what. Because of this I spoke at a much faster pace than others – and sometimes they couldn’t understand what I said.

My stammer can be triggered by stress or nerves, and being in a relationship triggers both.

Through my first and second years I started to get my confidence back and I became my sassy and confident self once more. Now entering my third year of Journalism, I have smashed my placements at the likes of Loose Women and Newsround. I am proud of my progression in life and not letting anything hold me back.

The only aspect I haven’t quite managed to get a hold of is relationships. I believe my stammer can be triggered by stress or nerves, and being in a relationship triggers both. I have found luck, but never anything long-term. I do believe one day I will have the courage to ignore this and not let it put me off getting into relationships.

Having a stammer should never define who you are, and it certainly shouldn’t hold anyone back. If you’re reading this and you have a stammer – know you aren’t alone. I thought for a long time that I was alone, and no one could relate to me. This impacted massively on my mental health and even sometimes my social life. I do put a smile on my face as much as I can, but behind that smile is someone trying to speak their mind. It’s someone that has this invisible wall coming down and stopping them from speaking.

If you’re reading this and you don’t have a stammer, if there’s one thing I can say, it’s be nice. You never know what battle someone is facing, even if they’re standing right in front of you.

If you’d like to help with stammering, including finding your local NHS speech & language therapy service, see our Therapy & courses section.

Would you like to contribute an article for our site? Find out how by clicking here.

Whether you want to work on your stammer or you just wish that everyone else would get used to it, everyone’s journey is different.

Bethan Owen talks about how she built confidence at university after finding it terrifying, and how she dealt with someone who used the 'Did you forget your name?' line.

Giles Newlyn-Bowmer talks about being thrown together with a group of strangers when starting university, and what helped put him at ease.

A-Level student, fashion intern and YouTuber Tamsin Laura talks about the ups and downs of stammering, not being so hard on yourself and sharing experiences through videos.