Kelly won 64 caps for the Scotland national team and captained his country on 14 occasions. He spent 13 years at the top of the sport, playing for the Border Reivers, Glasgow Warriors and Saracens. In total, Kelly amassed over 350 professional appearances, winning the English Premiership three times and the Champions Cup twice.

Since retiring, Kelly has continued to follow his passion for rugby in a coaching role. After three years in the hugely successful Saracens Academy, he is now a senior coach with Glasgow Warriors. 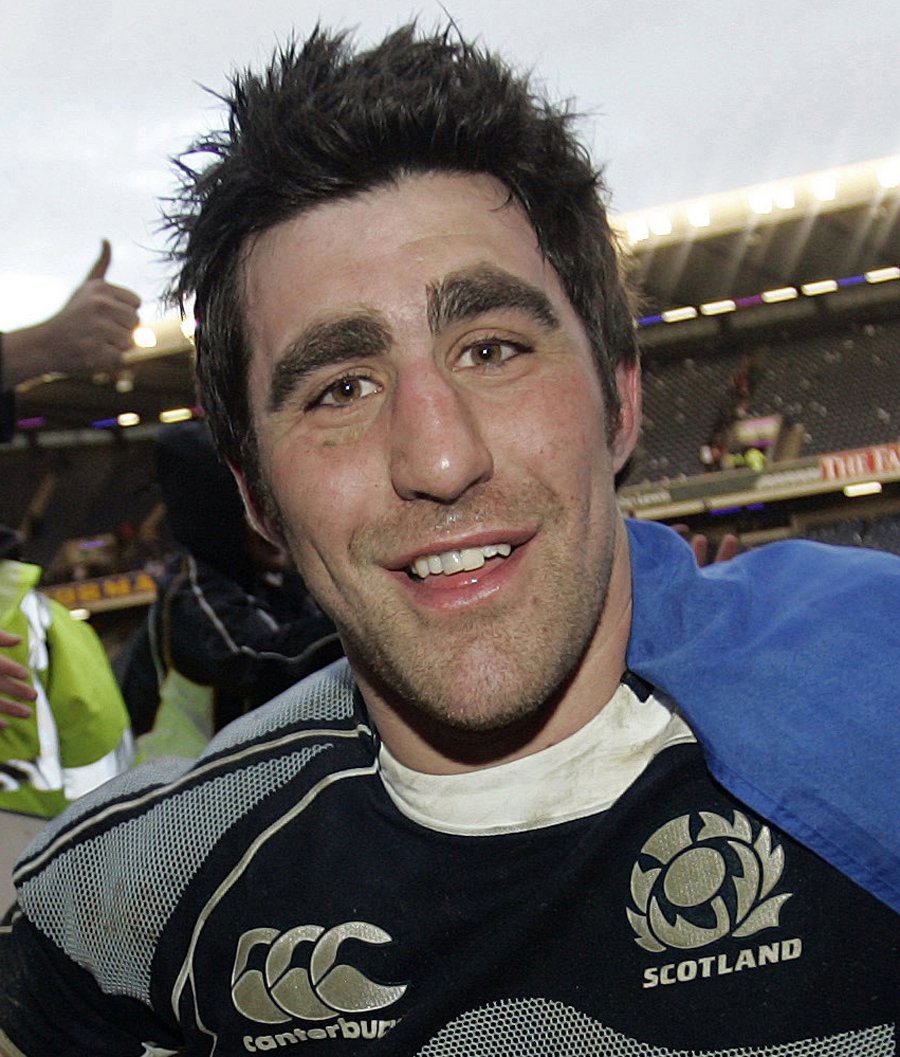 Kelly Brown said: "I'm delighted to be a Patron of Stamma. I know only too well the stigma attached to having a stammer and the difficulties of growing up with one. It is time that societal attitudes around this issue changed. The McGuire techniques have helped me to sound fluent, which is great, but there is a real need for people to simply accept that some people stammer. A stammer is just that, it shouldn’t stop anyone pursuing their career, whatever that is, or having a full and rewarding life."

There is a real need for people to simply accept that some people stammer. A stammer is just that, it shouldn’t stop anyone pursuing their career, whatever that is, or having a full and rewarding life."

Jane Powell, CEO of Stamma, added: "We are thrilled that Kelly has joined as Patron. His glittering career in rugby has led him to be a role model for so many. He has garnered massive admiration around the world for his sporting achievements. Everyone's stammer is different, and their journey with that stammer is never the same from one person to another. But everyone who stammers faces a world right now where there is huge stigma and misunderstanding of this condition. In the run up to International Stammering Awareness Day on the 22nd October, having Kelly join us is a real feather in our cap."

Watch Kelly talking about stammering in this interview with Rugby Pass:

Kelly joins a prestigious panel existing Patrons, who all have a stammer:

Read more about our Patrons here.

We are people who stammer, and people who don't. We are parents of children who stammer, speech & language therapists, creatives, HR professionals and GPs. Meet our staff team, Trustees, president and Patrons.

Find out what stammering, or stuttering, is; what causes it, if there's a cure, and if it is classed as a disability.

In the week in which we launched our campaign Find The Right Words, Lynne Mackie wants people to know that complimenting her on her fluency isn't helping.

When Rick Arenas was a boy, his family didn't talk about his stammer. But when his own son came to him for advice for living with stammering, he decided he didn't want to take the same approach.