Talking With Someone Who Stammers

It can be disconcerting talking with someone who stammers, but don't be distressed by it. Just listen and be patient.

Don't be afraid to ask them how you can make it easier for them.

When someone stammers, you might assume they're unsure of what they’re saying. They aren't. They’re checking their speech and worried about how they say something. They may also talk very fast. If you miss something, ask them to repeat it.

People who stammer usually find saying their name particularly hard. Please don't EVER ask 'have you forgotten your name?'. If you are about to meet new people, ask the person who stammers privately beforehand if they would like to introduce themselves or if they’d like you to introduce them.

If you are in a group of people nattering away, make sure you can see the person who stammers. If you see that they want to speak, interrupt the flow and invite them to share their thoughts. Set an example to others.

Situations that many people who stammer find particularly demanding include:

You may recognise that several of these situations can be difficult even if you don't stammer. Someone who stammers may be especially concerned at these times about how people will react to their stammering, and may feel huge pressure to be or appear 'fluent'. Some people have even put off marrying because they are anxious about saying their vows.

Watch this short video from the BBC, 'Things not to say to someone who stammers' (links to BBC website). 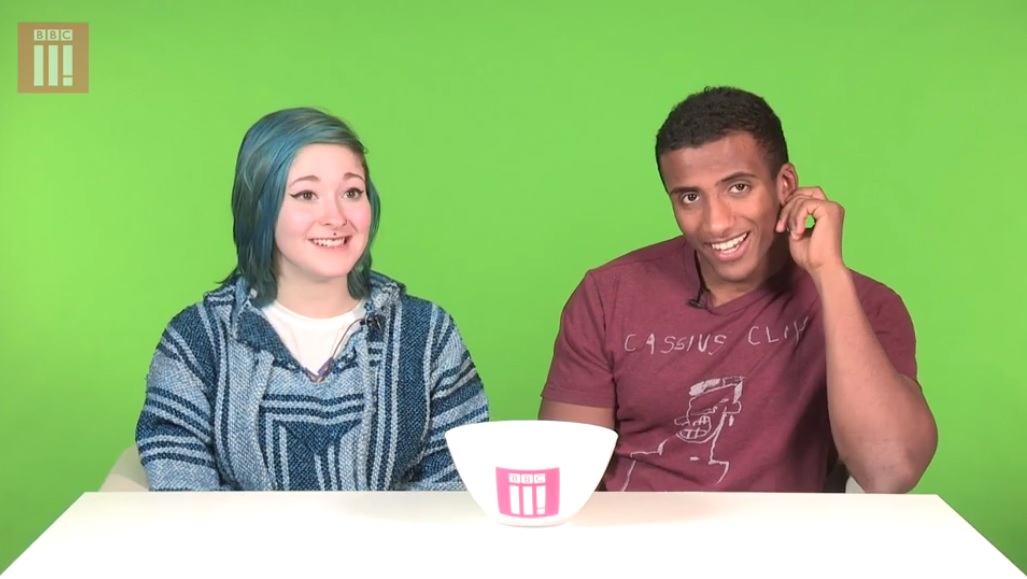 Stammering is not about nervousness or shyness. In fact, your stammering partner, friend or family member may stammer more with you because they feel relaxed and don't have to worry about their speech with you.

How you can help

We have information leaflets for parents, children, young people and adults which you can read and share with others. Download or order physical copies from our Leaflets page.

An A to Z of stammering jargon, including costal breathing, the Lidcombe Programme, PWS, covert stammering. All explained.

A one-off or regular donation would help us make sure anyone in the UK can find help and support.

We value and appreciate any and all feedback.

Pavlos Klapsis talks about what it feels like to have a sibling who stammers, something which he says isn't talked about much, and how it influenced his decision to become a speech & language therapist.