Dean Ridge offers a message for young people who stammer worried about their future.

As it was International Stammering Awareness Day this week, I’d like to send out a message to any young people out there who stammer and who may be having a bit of a rough time of it. (In reality it’s a thinly veiled message to young Deano.)

A bit of background for context... for me, my teenage years were a struggle. I get that this is the case for a lot of teenagers, but living with a stammer came with its own unwanted complications. I desperately tried to hide the fact that I stammered and was deeply ashamed of it and what people would think if, God forbid, they heard me stammer.

At the time, stammering seemed like the worst thing in the world to me.

Simple things like ordering your school dinner and only getting the food you can say fluently, not what you actually wanted to eat; panicking at bus stops because you have to say your destination to the bus driver and you know you’re going to block badly so just walk instead because it’s easier. And don’t get me started on being made to read out loud in class.

My coping mechanism was to basically stay quiet, pretend I was shy and get through a day without anyone sussing out my dirty little secret. In reality I’m not a shy person and I did have very good friends at school who knew I stammered, but I think I may have even pulled the wool over some of their eyes and fooled them into thinking I didn’t stammer.

At the time, stammering seemed like the worst thing in the world to me and played a huge part in every single decision I made. It’s the reason I didn’t go to university (I couldn’t face the thought of the big bad world and having to speak to people) and it’s certainly the reason I didn’t join the Navy (which is what I had always dreamed of) because the recruitment officer said, and I quote, “We don’t want people like you in the Royal Navy.”*

It might not seem like it now but your stammer is only a very small part of you and not the all-encompassing monster you think it is.

It’s also the reason I lost touch with the majority of my good school friends. Remember, this was back in the day when if you wanted to get hold of your mate you had to use the family phone in the living room and phone your mate’s parents and ask if your friend was there. Using the phone back then was one of my worst nightmares.

Anyway back to the message! There’s a quote: “Those who mind don’t matter and those who matter don’t mind.” So much of my formative years were spent worrying constantly about what other people might think of me if I stammered. What I’ve come to realise now I’m a lot older, and maybe a bit wiser, is that the majority of people don’t actually care if you stammer. They see past it and like you because of who you are and what you say, not how you say it. You will always get that one idiot who thinks it’s funny but they are genuinely in the minority and you have to remember that they will have their own problems that they’re dealing with.

Don’t let your stammer rule your life. It might not seem like it now but it’s only a very small part of you and not the all-encompassing monster you think it is.

Don’t be afraid to push yourself out of your comfort zone. You might be surprised of the results if you do.

Get all the help you need, whether that be speech therapy in whatever form you see fit, or simply meeting up with other stammering folk. You can never underestimate the power of group support.

Don’t make life decisions based on how you think people will perceive you. Go and do whatever you want. Live the dream!

So basically to conclude, don’t let your stammer dominate your life like it did for me. Break free from its shadow and you will realise there’s a world out there full of opportunities. It’s not as scary as you think it is.

*(Note from BSA: Thankfully, things have moved on a lot since Dean was younger and there is more understanding and awareness in the armed forces nowadays, thanks largely to the Defence Stammering Network (DSN). The DSN was set up to support people who stammer in the British armed forces and includes members from the Royal Navy. So don't be put off from signing up!)

This is an article adapted from a post Dean made in our Facebook support group on International Stammering Awareness Day. Dean is also the founder of the walking group 'Stamma Striders'. Visit their Facebook group here.

To see what help is out there, visit our Therapy & Courses section. If you'd like to see meet others who stammer, see our Local Groups page. 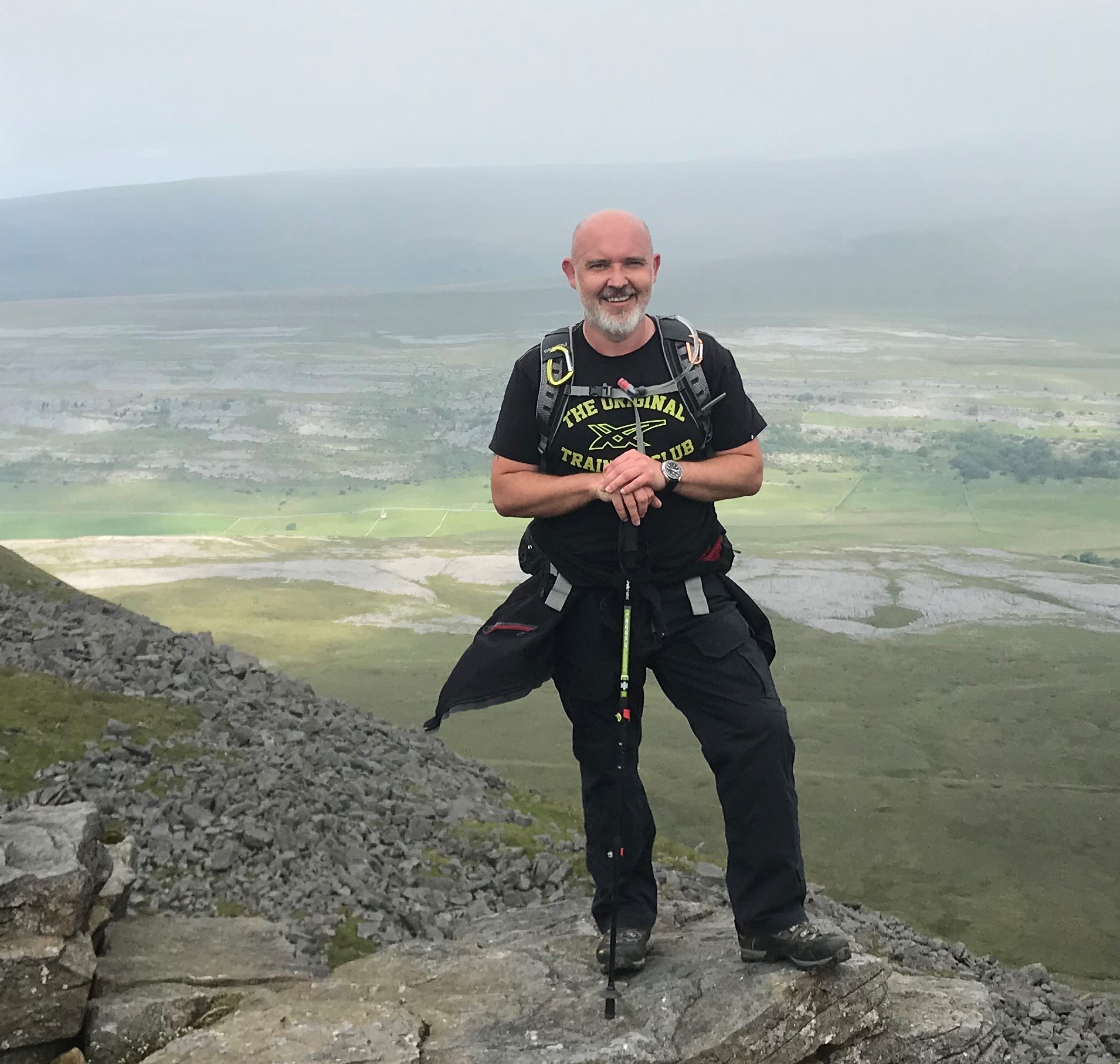 Whether you want to work on your stammer or you just wish that everyone else would get used to it, everyone’s journey is different.

Bethan Owen talks about how she built confidence at university after finding it terrifying, and how she dealt with someone who used the 'Did you forget your name?' line.