Last Thursday we launched our new ad campaign Stamma, with moving advertisements being displayed in shopping centres, bus stops and stations. We asked supporters to post pics on social media. Here’s the story so far.

Our brand new patron Scroobius Pip posted the above picture on Twitter, adding: “Was SO delighted to find these at Lakeside (in Thurrock). I stood there to have a photo by each of the different ones! I’ve had a stutter since I was very young so becoming a patron of @stammer means a lot.”

Stephanie posted the one below, with this message: “Great evening in the beautiful city of Bradford. Icing on the cake was seeing one of the new Stamma adverts. Great job and great message.” 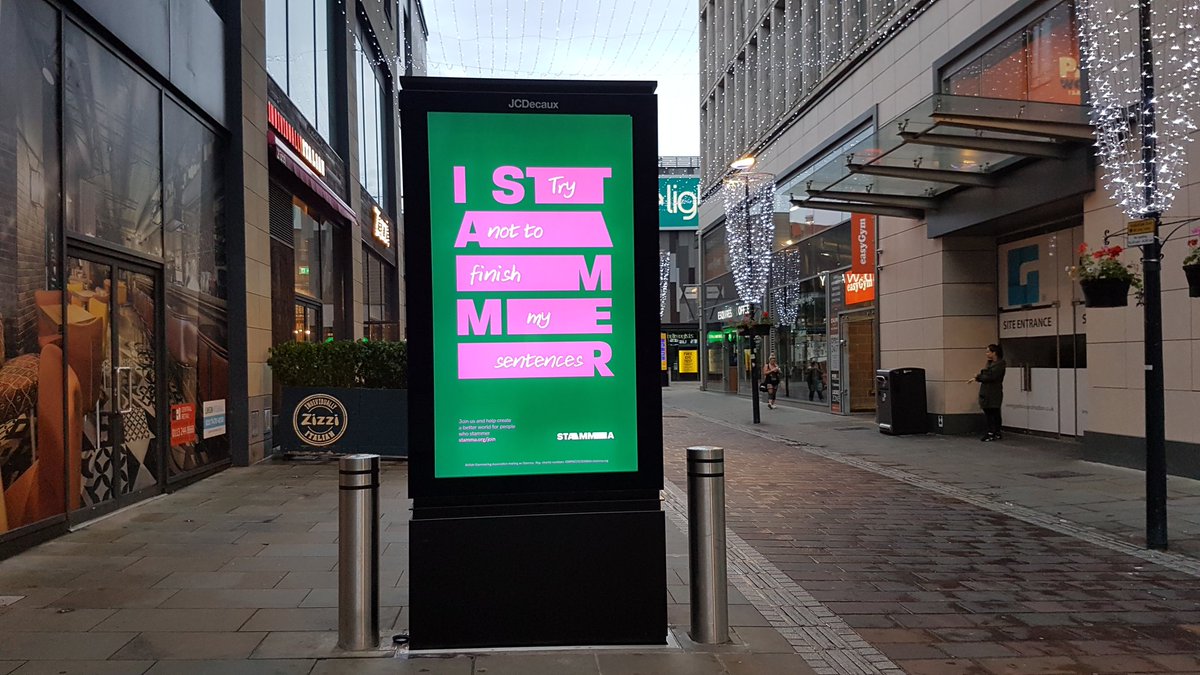 Meanwhile, at the busy Euston underground station in London, Mandy posted this: "Found this fab signage. Carry on!" 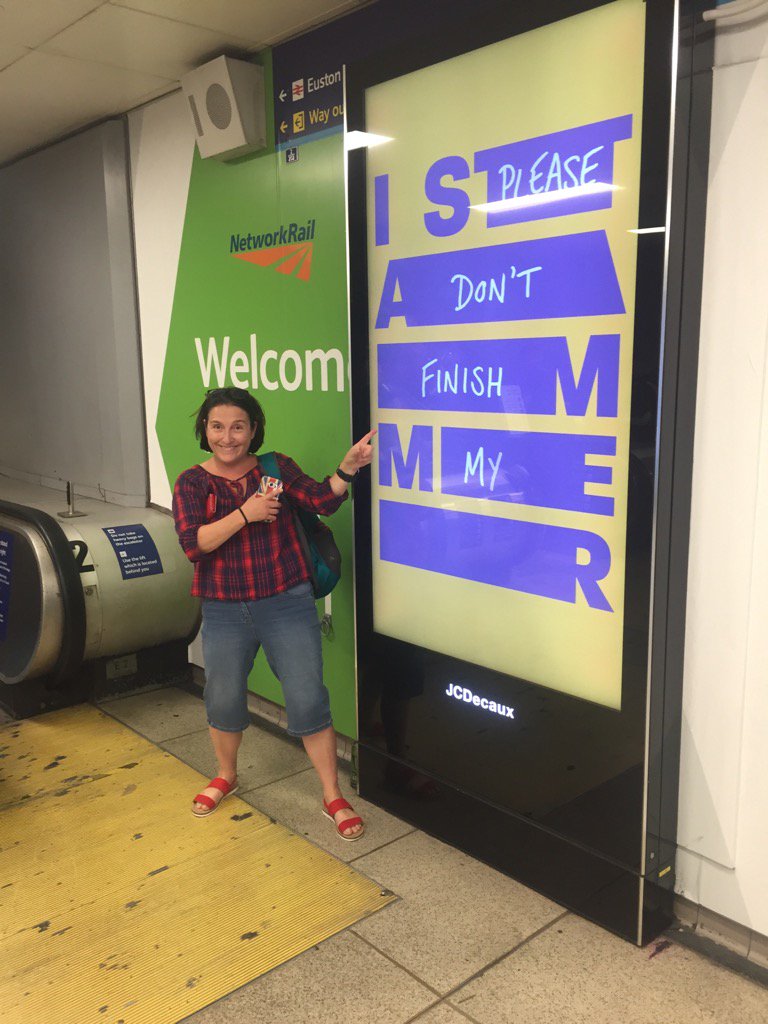 Christine and Allan took these in Brent Cross shopping centre. 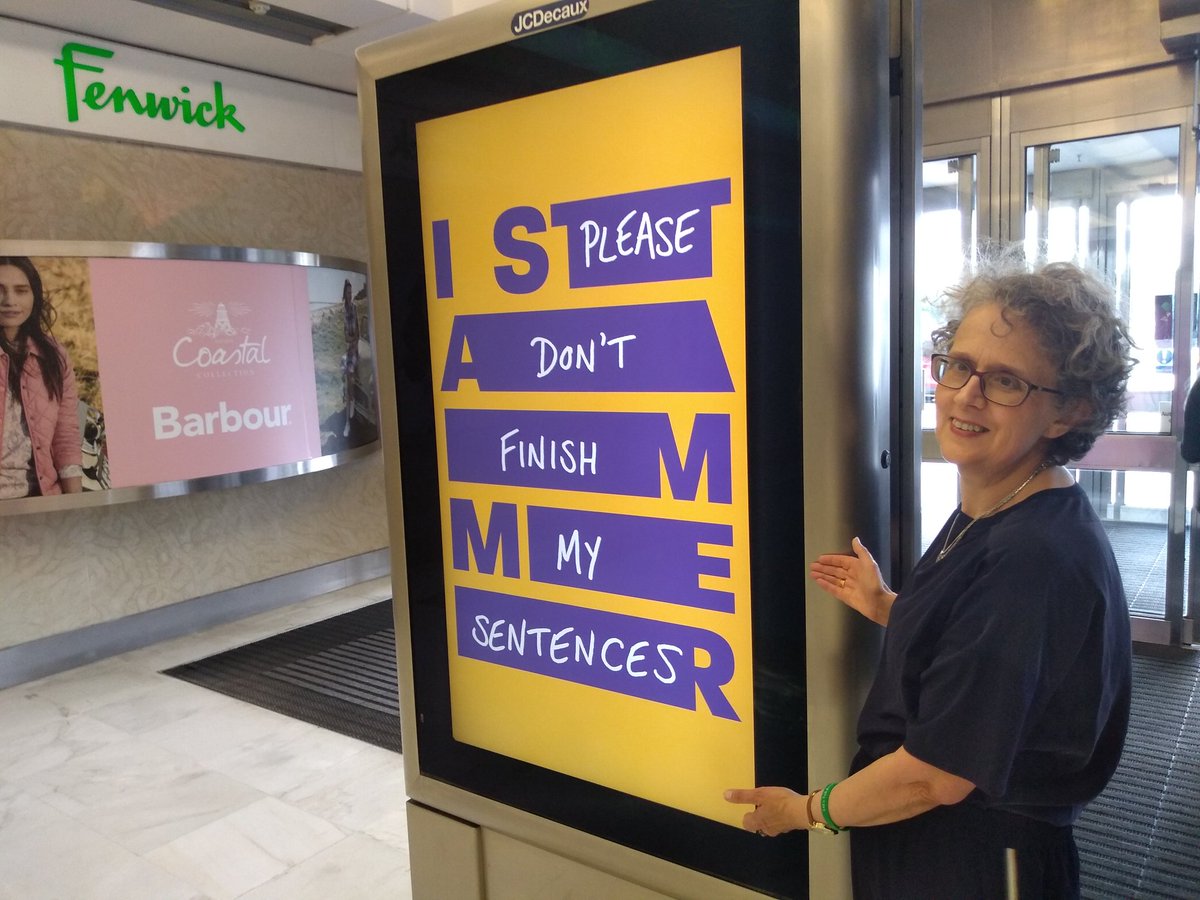 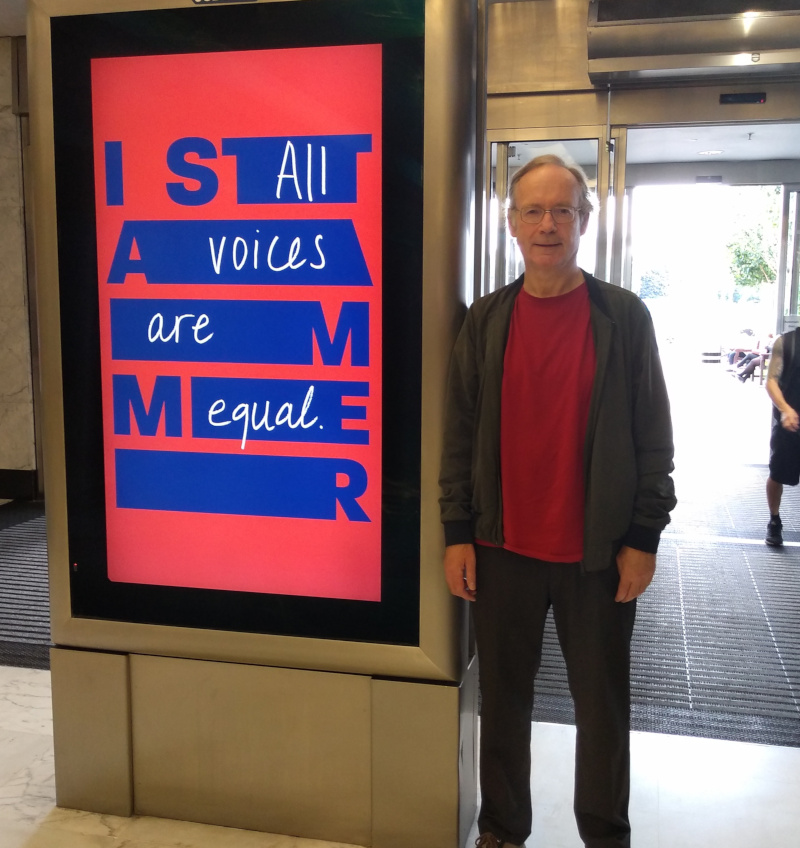 Gill and family visited Solihull to take this one, below. 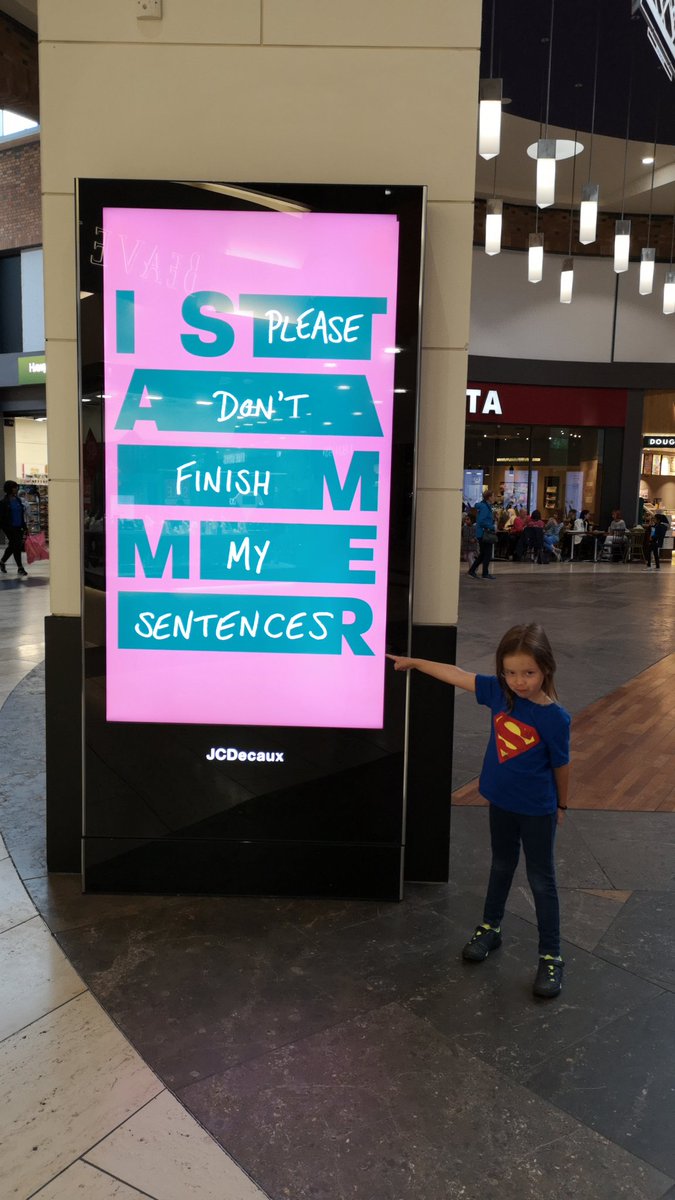 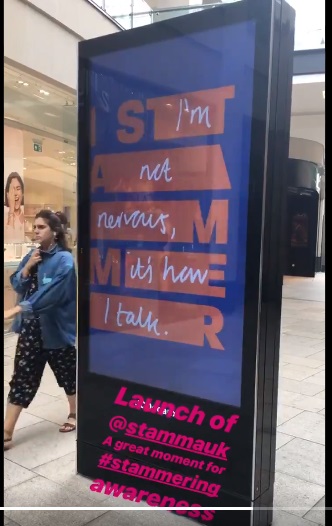 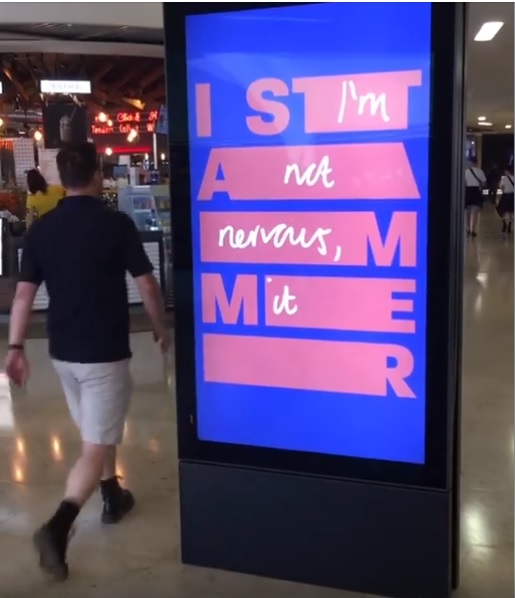 And finally Steven saw this in Croydon’s Centrale shopping centre. 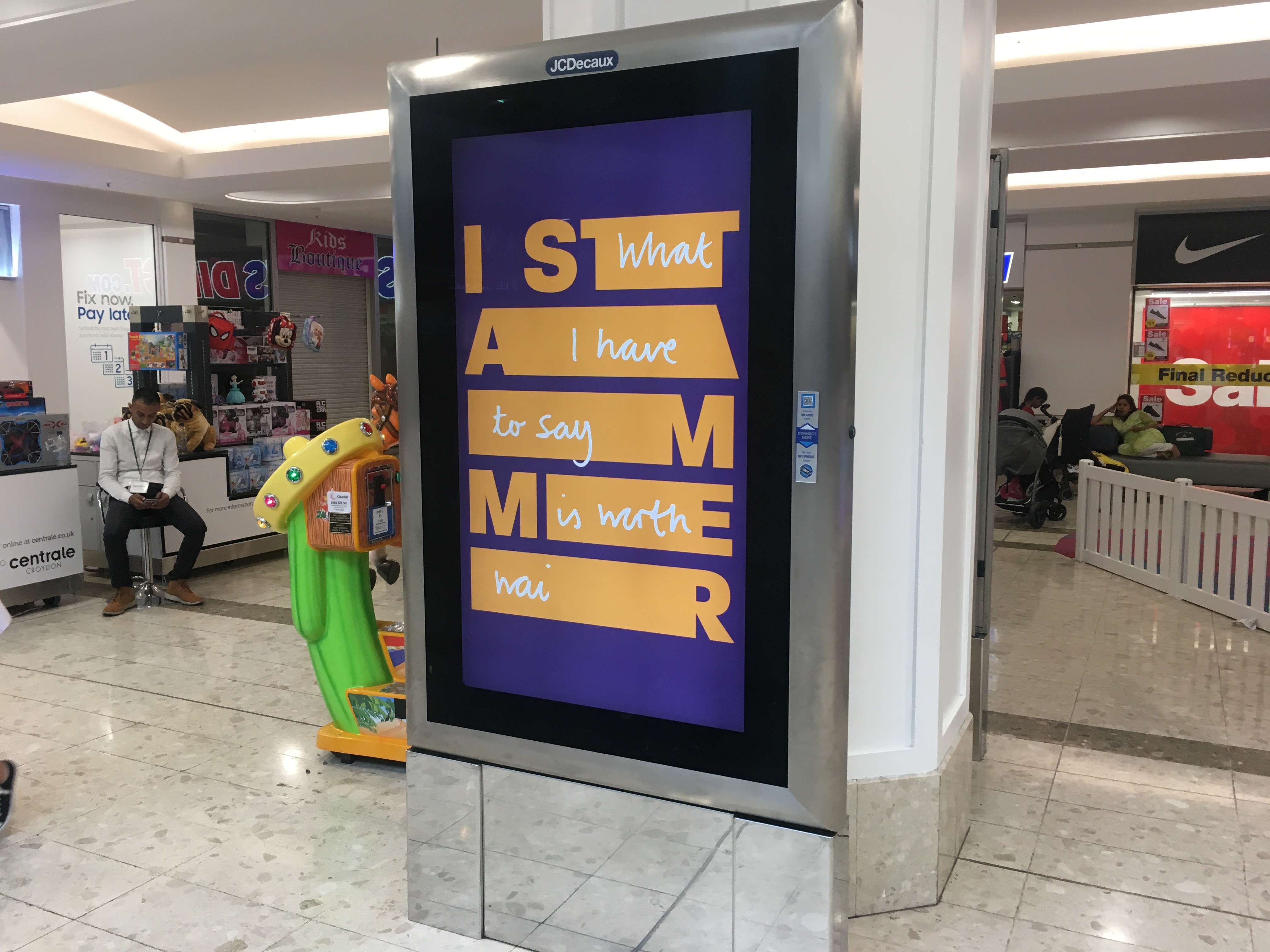