The harder the challenge, the more worthwhile the outcome

Interviewing players from his favourite ice hockey team in LA over the phone was going to be a problem for Toronto-based sportswriter Ryan Cowley. Find out how he got round it, in an article that encourages us not to focus on those who have hurt us, but on ourselves instead.

While it’s only human to feel discouraged and deflated, it is just as human to fight back when you’re down and out. The latter is harder — trust me — but the harder the challenge, the more worthwhile the outcome.

While I was bullied and mocked as a child, what bothers me most about being mistreated because of my stammering is when said mistreatments come from adults.

Nothing worth having comes easy.

There were many times when I felt stupid because someone laughed, scoffed, rudely interrupted or talked down to me simply because it took a little longer to answer a question or say what was on my mind. What really hurt was being witness to many of these people treating others with the utmost patience and respect. Needless to say, it’s been very difficult not to take what I’ve experienced personally.

Just as many times, I let these instances get the better of me. I let a few bad apples, if you will, keep me down, settling for feeling sorry for myself. I did this because I was too hurt but also because it was easy.

Nothing worth having, though, comes easy.

What makes me unique?

Amongst all the self-loathing, I forced myself to realise what it was that helps me stand out.

I ran my own website about my favourite hockey team, the Los Angeles Kings, and while blogging and sportswriting may not be all that unique on the surface, I wasn’t content to blend in. Unfortunately, because my favourite team was 3,000 miles away from where I lived in Toronto, conducting interviews over the phone appeared to be my best option — an area I’ve made countless efforts to avoid as my stammering is worse when speaking on the phone.

Again, though, nothing worth having comes easy.

Believing I was stupid and, in the process, letting my naysayers win: that was easy; and I was tired of the easy route. I wanted, nay, needed, a challenge. 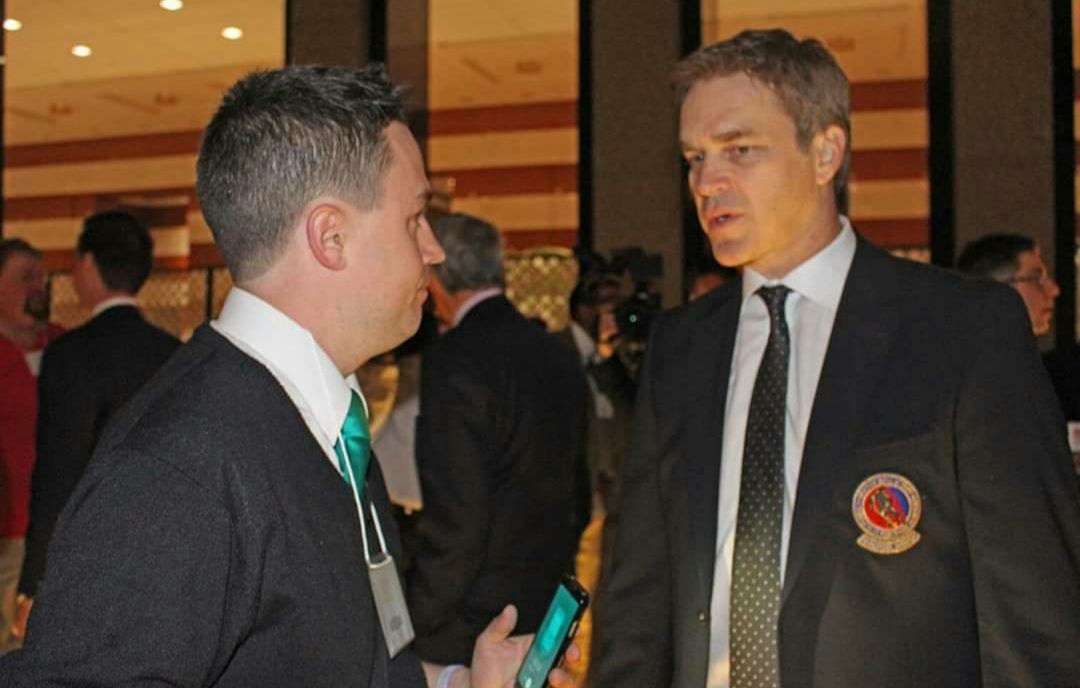 I remembered reading about the late movie critic Roger Ebert and how he used a voice synthesiser after losing the ability to speak following larynx surgery, and it came to me. While a voice synthesiser would have been expensive and, in my case, unnecessary, I thought that with today’s technology, there had to be something that could help me get through phone interviews, and there was.

I began pre-recording my questions on an app on my computer for potential interview subjects. I then sent interview requests to people by email emphasising that I stutter, explaining how conducting phone interviews are personally difficult for me and stressing how I use my method of pre-recording questions.

I thought that with today’s technology, there had to be something that could help me get through phone interviews, and there was.

Those who agreed were very open to my method, even if they thought it was an unorthodox way of conducting interviews. As I see it, though, ‘unorthodox’ is just a fancier way of saying ‘unique’. Then, when I called them for the interview I played my recorded questions down the phone.

I began this method in 2016 when I interviewed my favourite hockey team’s coaches and broadcasting staff. Since then the list kept growing, as I earned the honour of speaking with a multitude of hockey legends such as Mike Eruzione and Luc Robitaille, as well as inspirational players who overcame alcoholism, drug abuse and even paralysis, to name just three afflictions. I also carried out interviews in Canada, where I was able to ask people questions in person. In these situations my stutter didn’t really affect things. 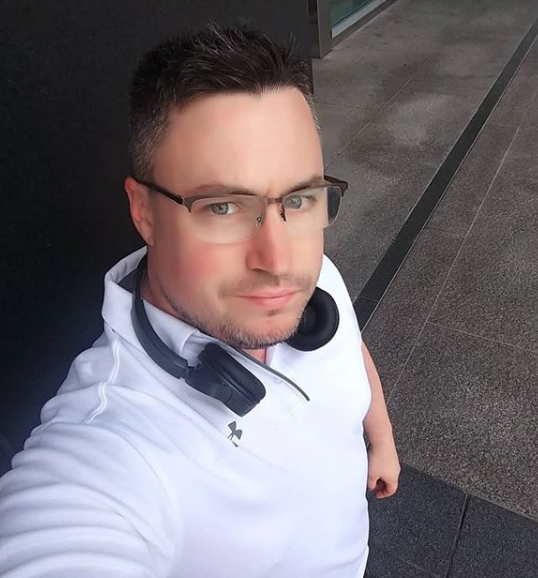 I have taken my weakness — assuming it’s fair to refer to a stammer as such — and turned it into my advantage, accomplishing more than I ever thought possible. But, I have no plans of stopping now, and that is mostly due to the constant reminder that this does not make me stupid — nowhere near the same vicinity, as a matter of fact.

More importantly, these achievements are not my revenge. They are my redemption. As vindicating as it feels to prove doubters wrong, I have gotten more satisfaction focusing on my own achievements and the impact they’ve had.

Once I began focusing on myself and my achievements, the rest fell into place.

Those who wronged me in the past may not realise that they talked down to me — heck, they may not even remember me — so why seek gratification from someone who won’t care? Why waste time wishing for those doubters to feel defeated?

Once I began focusing on myself and my achievements, the rest fell into place. Those who I share said achievements with are those who support me, regardless if we speak every day or once in a blue moon.

Focus on who and what matters to you most. For those who have bullied you, mocked you, laughed at you or talked down to you, let them live with what they did, regardless if they’re cognisant of how they hurt you. More importantly, use your so-called weakness as not only an advantage but as your secret weapon, so to speak.

You are better for being resilient. Remember that.

Ryan continues to write about his favourite team for CaliSportsNews.com and has also written articles for CBC Sports and other publications. Last October Ryan spoke about his story as a sportswriter who stammers at the Canadian Stuttering Association's annual conference, which you can watch below.

Don’t let your stammer hold you back from the job or career you want. Read our information on how to get on in the workplace.

In Nabiha Khan’s high-powered job in telecommunications, talking is a major part of the role. But she doesn’t let her stammer stop her. In fact, she argues, it's an asset.

Colin Mitchell sat down at the event he organised, feeling inadequate about his speech. But then someone took to the stage and proved that stammering doesn't make you a bad public speaker...

Having studied to be a Spanish teacher, adversity in the workplace forced Michelle Paradies to consider other options. But was it all to do with her stammer?