After plucking up the courage to phone a radio station one night, Roberta Volpe made a vow to herself. It's a vow that helped her realise her dreams of moving abroad and teaching art and design.

I have stammered since I was six, and I let the fear of facing this dragon win until I was twenty five.

I lived in Milan, my hometown. One night I was at home, organising an exhibition about human rights and peace. I had contacted the local school and the local council, and the only thing left to do was find a volunteer guide to explain the exhibition to the public. I tried encouraging my friends to do it but as the old saying goes, 'if you want something doing, do it yourself otherwise nothing will happen!' And that's how it was. I had really wanted to be the guide all along but was terrified I would stammer, freeze and not be able to speak.

That night, while I was having this thought, I was also listening to a radio station. There's this one programme in particular that I loved because they talked about books and the topics were always fascinating. The DJ said, "Call in and tell us what you think...". I actually did have something to say, but I was too terrified to speak on the phone. Suddenly, at that moment I realised that I had the same fear as I had for the exhibition. Not only that, it became clear in my mind that I was unconsciously avoiding facing this fear of stammering. I was living my life choosing to take the long road when in fact there was a much quicker bridge in front of me which I could take at any time. But I never chose to cross it. And now was the time, because I felt I had enough.

I was living my life choosing to take the long road when in fact there was a much quicker bridge in front of me which I could take at any time. But I never chose to cross it.

I picked up the phone and made the call. My heart was pumping, I could hear it in my ears. I said to myself, "It's not live, it's being recorded so don't worry. You have made a bold move, well done." "Hello, Radio R101," the voice on the other end said. "Who is speaking?". I remember I felt like I was walking in the fog. I shared what I wanted to say and spoke fluently even though my voice was trembling; I was live on air on a national radio station!

The DJ thanked me and I put the phone down. And then I saw it. I saw clearly how our fear is always bigger in our mind; our dragon is so scary and huge but when we face it, we realise that it is only in our mind. I felt deep joy and I made a vow: I will be the guide for the exhibition. And I was. Most importantly, I decided that I would never again permit my fear to stop me. I determined that from then on I will only ask myself one question: Do I want to do it? For the question of how, I will find a way.

The decision to make that call completely changed my life. I even ended up working on that radio station for two years as an author (long story)! I realised that the more I faced my fear of stammering, the less power it had.

Not letting that fear win enabled me to make my dreams come true: I moved to London, learned English and got a job working in a theatre as a set designer. Last May I realised another dream when I made the first step in teaching art and design. During my secondary school placement, I started to stammer more and one day, due to a technical problem with the projector, I stammered so much that I seriously started to reconsider my decision to become a teacher. 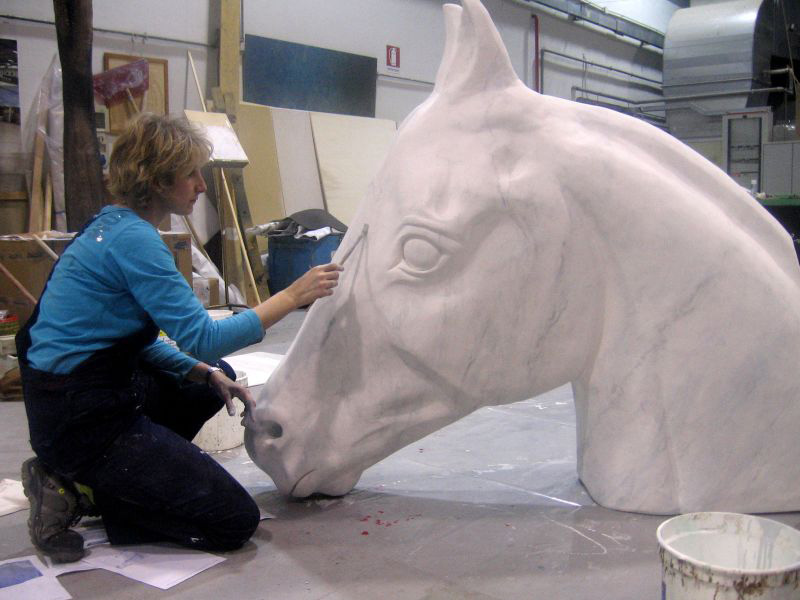 For the first time in my life I sought professional help and had an appointment with a speech and language therapist. It was amazing. I felt understood for the first time. I shared my doubts and he suggested, "Why not tell the pupils that you stammer?" So I did.

I felt so emotional and overwhelmed. I saw clearly that it was time to let go; to let go and stop fighting this.

Last week I had my first online lesson and said, "I have a stammer. It's a part of my speech and it could happen at any time". Then I introduced the learning objective and asked if someone would like to read it. One pupil volunteered and when he started reading I realised he stammered too. After the lesson, my mentor told me she was amazed! The boy had never volunteered to read in front of the class before. I felt so emotional and overwhelmed. I saw clearly that it was time to let go; let go and stop fighting this. 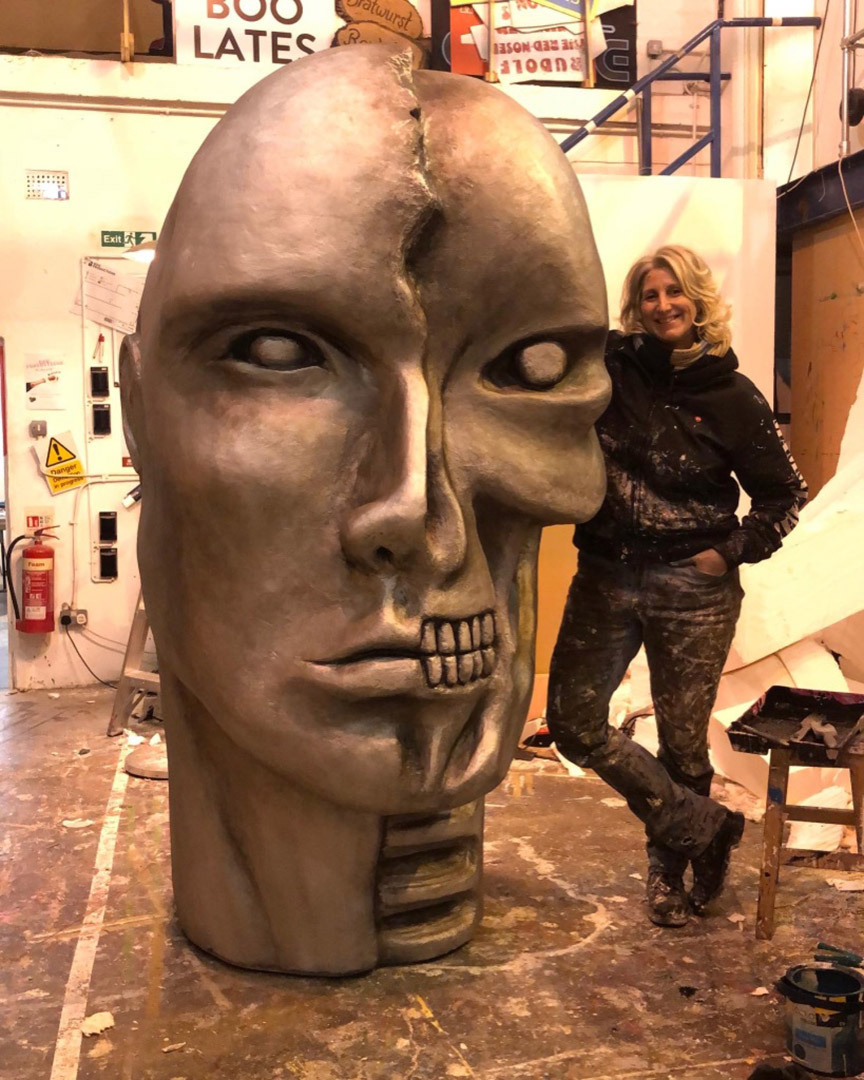 Facing my fear has helped me to live my dream and not be defeated. I also realised how much I hated and felt ashamed about this part of me until that moment. This is me. This is a part of me, and I don't want to hide it anymore. Especially now that, as a future teacher, by being myself I can teach a much bigger lesson to the pupils, without even knowing.

Read more stories from supporters in our Your Voice section. Would you like to write an article? Find out how you can Share Your Story. 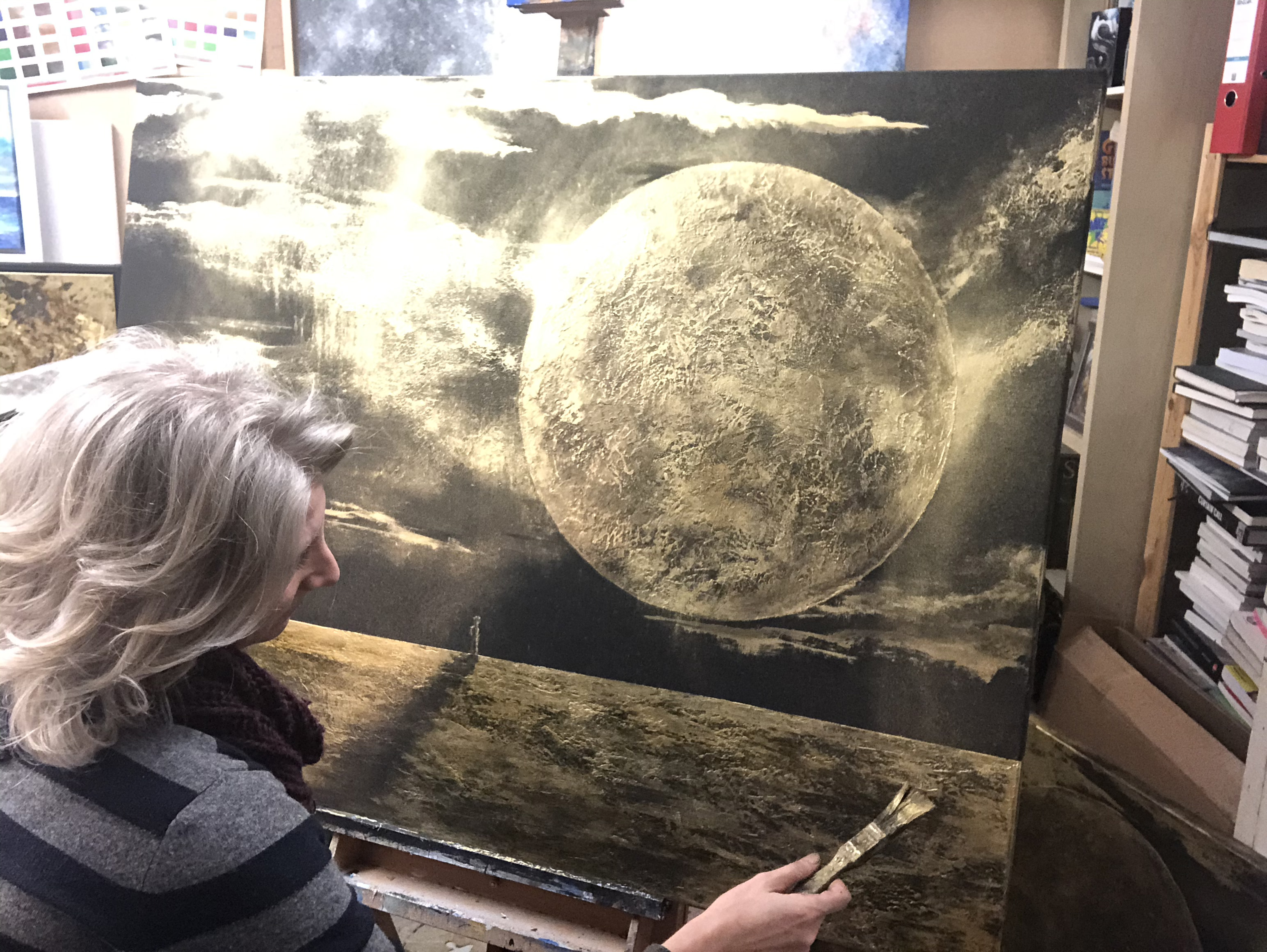 We contacted the providers of stammering therapy and courses to find out what they're doing during the pandemic and about their plans for the future.

Sana Arshad talks about the effect her stammer had on her wellbeing, and how help from therapy and a local group has helped her to embrace it. "You are not alone."

After having a difficult time at school, Abdiwali writes about how adopting a positive mindset has helped him succeed at work.

Despite finding it difficult, Helena was encouraged by her speech therapist to write this article to open up and share her feelings about growing up with a stammer. Read how she has gradually learnt to accept it.