A battle to be heard

My name is Erin, I’m a 16-year-old from Essex and I’ve stammered since I was two. In July 2018, I won the Jack Petchey Speak Out! Challenge, a public speaking competition for young people, with a speech about stuttering and its effects on everyday life. I have always loved to write. Whether it be poetry, novels or articles, writing has always been my truest passion and the way I express myself best.

When I was born, there must have been someone up in the clouds who looked down and said, ‘She’s going to need shutting up’. I have so many opinions and views that are somewhat ironically stomped down by having a stammer. I think many people are thankful that at least something is stopping me from talking their ears off. However, much to my parents’ dismay I have remained a persistent talker, just one that sounds slightly more annoying because everything is repeated.

I realised that it is not what you sound like that matters, but what you are telling people.

The people’s voice has been shown to be the most important voice we’ll ever hear; a voice which can, and shall, change the world. But what happens if you stutter? When your opinion is lost in a sea of stammering; an important point overtaken by a stumbling, breathless halt? Speaking in a regular situation is hard enough for stammerers, but diving into the world of politics and ruthless debating is something that would make our stomachs churn. My fascination with public issues and different opinions was being dampened by a fear of my stutter being more noticed than my opinion. 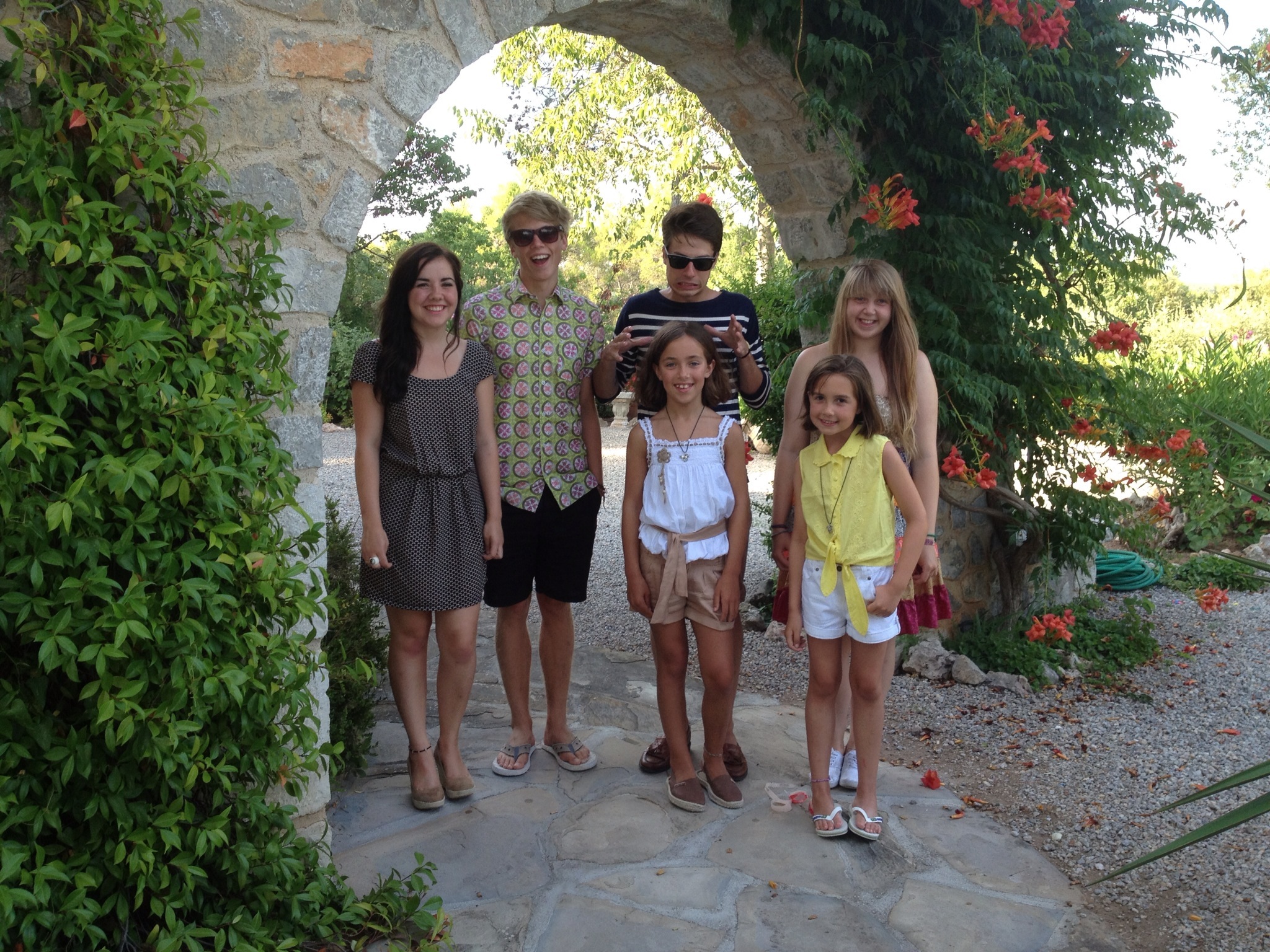 However, my family is full of women who are (how can I put this politely) ‘head-strong’ and debates with my three older siblings and mother – who also stammers – were very common. However, early on I learned something simple: when I started stuttering, people stopped listening. It was awfully annoying when all I wanted to do was tell my sister she was being absolutely ridiculous, but all that came out were a few laboured breaths and off-key letters. Before I could work through my stammer, I was cut off and the conversation had moved on, my point lost in my stumped speech. Every debate would leave me annoyed - not because I didn’t win it (because in my head I did), but because I didn’t have a fair try at speaking, like everyone else did.

I used to try and prevent my stutter so that I was listened to. This was until I realised that it is not what you sound like that matters, but what you are telling people. No matter how many times I had to re-start, had to trip over words and practise well-rehearsed breathing exercises, it was of paramount importance that I was listened to – whether I was stammering or not. When I started debating in school, I ended up being more forceful than anyone on my team as I believed so fiercely in what I wanted to say that I didn’t care about how messy I sounded; I simply had to say it! My aim was to make people see through my stutter, and hear what I really wanted to say.

Really, I think stammerers make perfect debaters. We are so used to battling with ourselves when we speak, that battling with others about opinions should come naturally! If speaking has always been hard, you will have become used to having to think quickly and precisely about your speech as well as knowing how to make things concise. It is just the argument that we have every day with our own voice boxes being had with someone else. Surely having a stammer gives you the perfect training to be a great debater? My voice might sometimes sound different, but it makes me and my opinions memorable, it was a battle I was used to fighting that others were not.

I believe that people with stutters should not be hushed, should not be silenced. We are people just like the rest of the world, but our voices stand out. We need to use this to our advantage, engage in debates and explain our opinions no matter how silly we think we sound and no matter how long it takes us to say, because if speaking is going to be hard, it might as well be hard for a reason.

The people’s voice is not just your classic speech: it has thick accents, it speaks many different languages, it is high pitched and low pitched, it stutters and splutters. But those voices are important, because it is the content of what they say that matters instead of how they sound.

Patrick Campbell on what people who stammer can teach others.

Rebecca examines the issue of 'stammering pride' in this honest and open article.